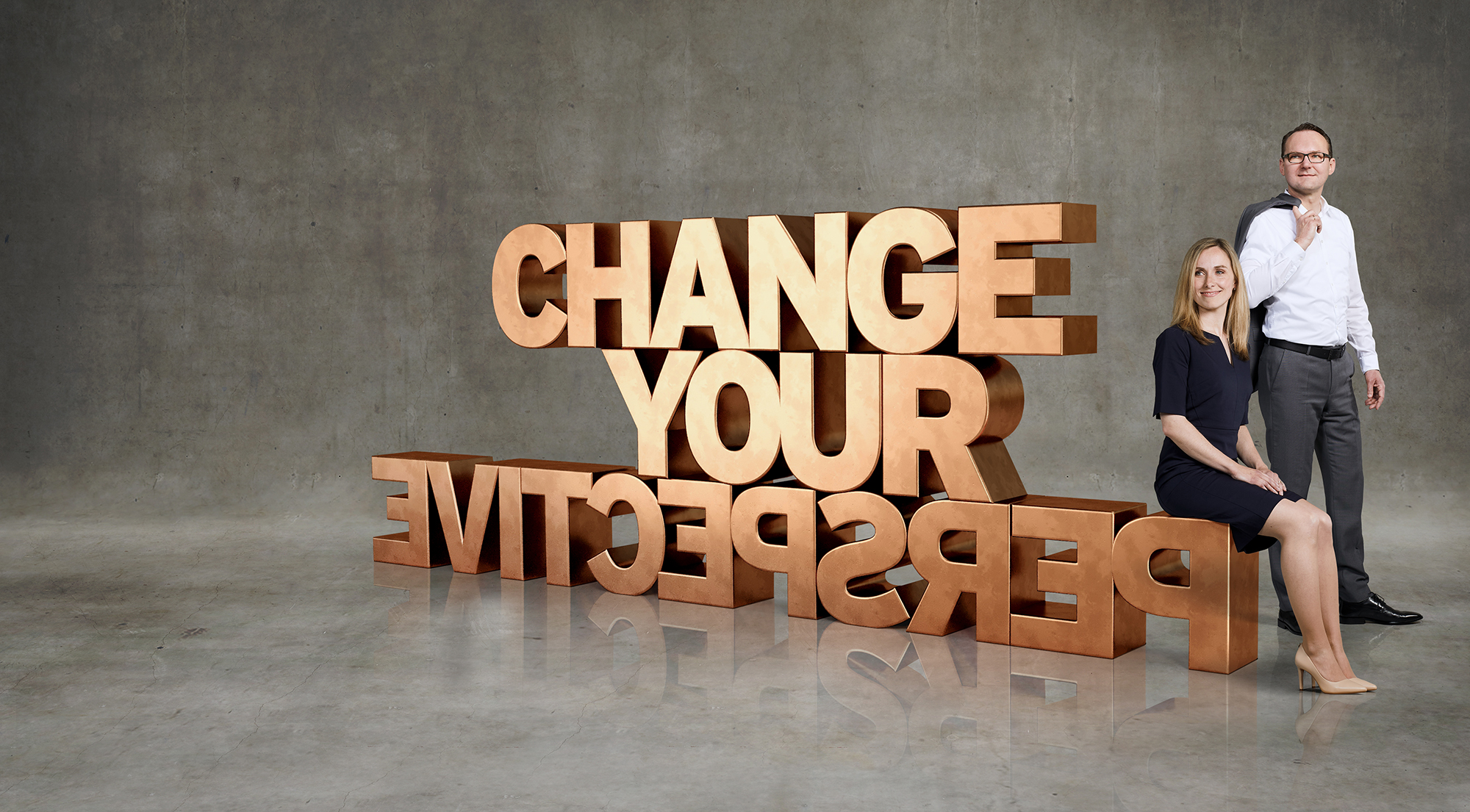 Share deals in the real estate market have been in the public and political spotlight for several years. Up to now, tax law issues have dominated the debate. Now the Berlin Senate wants to extend the municipal pre-emption rights to real estate-related share deals.

According to a ruling of the Federal Court of Justice (Bundes­gerichts­hof, BGH) on the pre-emption right under civil law (section 463 of the German Civil Code (Bürgerliches Gesetz­buch, BGB)), share deals are in principle not suitable to trigger a pre-emption right. However, contractual arrangements are conceivable “which, from a material point of view, come so close to a purchase within the meaning of the pre-emption right that they can be considered equivalent to it“. In the case decided by the BGH, however, it was a clear case of circumvention, in which the sole purpose of the arrangement was apparently to avoid the pre-emption right. In proceedings for interim legal protection, the Administrative Court of Berlin (Verwaltungsgericht Berlin, VG Berlin) considered the applicability of the municipal pre-emption right under the BauGB to share deals to be conceivable. According to the VG Berlin in its – now apparently legally binding – decision (ref.: 19 L 566/19), it is “possible that so-called circumvention transactions, which are similar to a purchase, trigger the pre-emption right“.. The VG Berlin did not have to decide whether the municipality indeed had a pre-emption right in this specific case. The decision was rightly criticised in the legal literature, especially since it remains completely unclear which legal consequences should arise if the municipal pre-emption right is exercised.  In any case, it seems hardly conceivable that the municipality would want to or be able to enter into the share purchase agreement. A direct claim to transfer of ownership of the real estate property is likely to fail due to the lack of a legal basis. The decision has nevertheless created a sense of uncertainty in legal transactions.

With the draft bill proposed, regulations should now be included in the BauGB according to which the municipal pre-emption right can undoubtedly also be exercised in the case of real estate-related share deals. The proposed broad wording to extend the municipal pre-emption right to all contractual arrangements “which, from an economic point of view, are equivalent to the sale of a real estate property” is, however, also intended to include other “yet unknown contractual and case arrangements“. According to its reasoning, the draft bill sees a sufficient restriction in the fact that an economic equivalence of a share deal with an asset deal can only be assumed “if the sole or at least primary purpose of the sold company is the administration of the real estate property or if the real estate property represents the main asset of the sold company“.

The proposed extension of the municipal pre-emption rights is flanked by comprehensive notification obligations towards the municipality of public bodies (courts, authorities, and notaries) as well as of the parties directly involved in the sale. Non-compliance with the obligation to notify contrary to duty by sellers and purchasers should in future be punishable by a fine of up to EUR 500,000.

Doubled period for review and exercise of rights

In addition, the draft bill seeks to extend the period for exercising a pre-emption right (section 28 (2) sentence 1 BauGB) from two to four months.

As the legal consequence of exercising the pre-emption right, the municipality shall have a claim to transfer of ownership of the property concerned. It should not be possible for the municipality to enter into the share purchase agreement instead of the original purchaser of the company shares.

The draft bill proposed fits in with the development of Berlin’s municipal legal policy in recent years. Asset deals and real estate-related share deals are to be treated as equally as possible, not only in terms of taxation, but also regarding municipal pre-emption rights. Most transactions in the real estate market are likely to be affected by the draft bill in its present form. After all, both project developers as well as investors very often use project companies for the realisation of their construction projects or for their purchases and sales, whose sole purpose is the administration of a single property or whose main asset is the property. In all these transactions – according to the will of the Berlin Senate – the municipalities could in future have a more frequent say nationwide.

It remains to be seen whether the extension of municipal pre-emption rights to such transactions will help to achieve urban development goals and, in particular, to combat the housing shortage – as well as the further legislative process. The Bundesrat has not yet discussed the draft bill proposed by the Berlin Senate. We will continue to monitor further developments for you.

REIUS. is a boutique firm with a specialisation in real estate law and public law. Throughout our work, we combine legal expertise and entrepreneurial thinking with a cooperative spirit and actions focussed on long-term sustainability. We advise national and international clients throughout Germany and across international borders.
A Warburgstraße 50
20354 Hamburg
T +49 (0)40 - 696 39 15 - 0
F +49 (0)40 - 696 39 15 - 99
E post@reius.de
S LinkedIn
I REIUS Rechtsanwälte Partnerschaft mbB
Legal notices & data protection